We are excited to announce that our guest speaker for the May class is Professor Thomas Seeley.

Best known as the author of the hugely popular book Honeybee Democracy, Seeley is the Horace White Professor in Biology in the Department of Neurobiology and Behavior at Cornell University, where he teaches courses in animal behavior and does research on the behavior, social life, and ecology of honey bees.

Seeley is a champion of api-centric beekeeping. His passion for the bees and groundbreaking research has brought new understanding into the world of honeybees. He has written four books focusing on honeybees: Honeybee Ecology (1985, Princeton), The Wisdom of the Hive (1995, Harvard), Honeybee Democracy (2010, Princeton), and Following the Wild Bees (2016, Princeton) 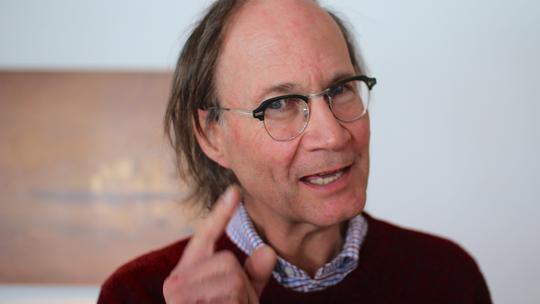 Thomas grew up in Ithaca, New York. He began keeping and studying bees while a high school student, when he brought home a swarm of bees in a wooden box. He went away to college at Dartmouth in 1970, but he returned to Ithaca each summer to work at the Dyce Laboratory for Honey Bee Studies at Cornell University, where he learned the craft of beekeeping and began probing the inner workings of the honey bee colony. Thoroughly intrigued by the smooth functioning of bee colonies, he went on to graduate school at Harvard University where he studied under two ant men (Drs. Bert Hölldobler and Edward O. Wilson), began his research on bees in earnest, and earned his Ph.D. in 1978. After teaching at Yale for six years, he worked his way home to Ithaca/Cornell in 1986, where he has been ever since. In recognition of his scientific work, he has received the Senior Scientist Prize of the Alexander von Humboldt Foundation, been awarded a Guggenheim Fellowship, and been elected a Fellow of the American Academy of Arts and Sciences. 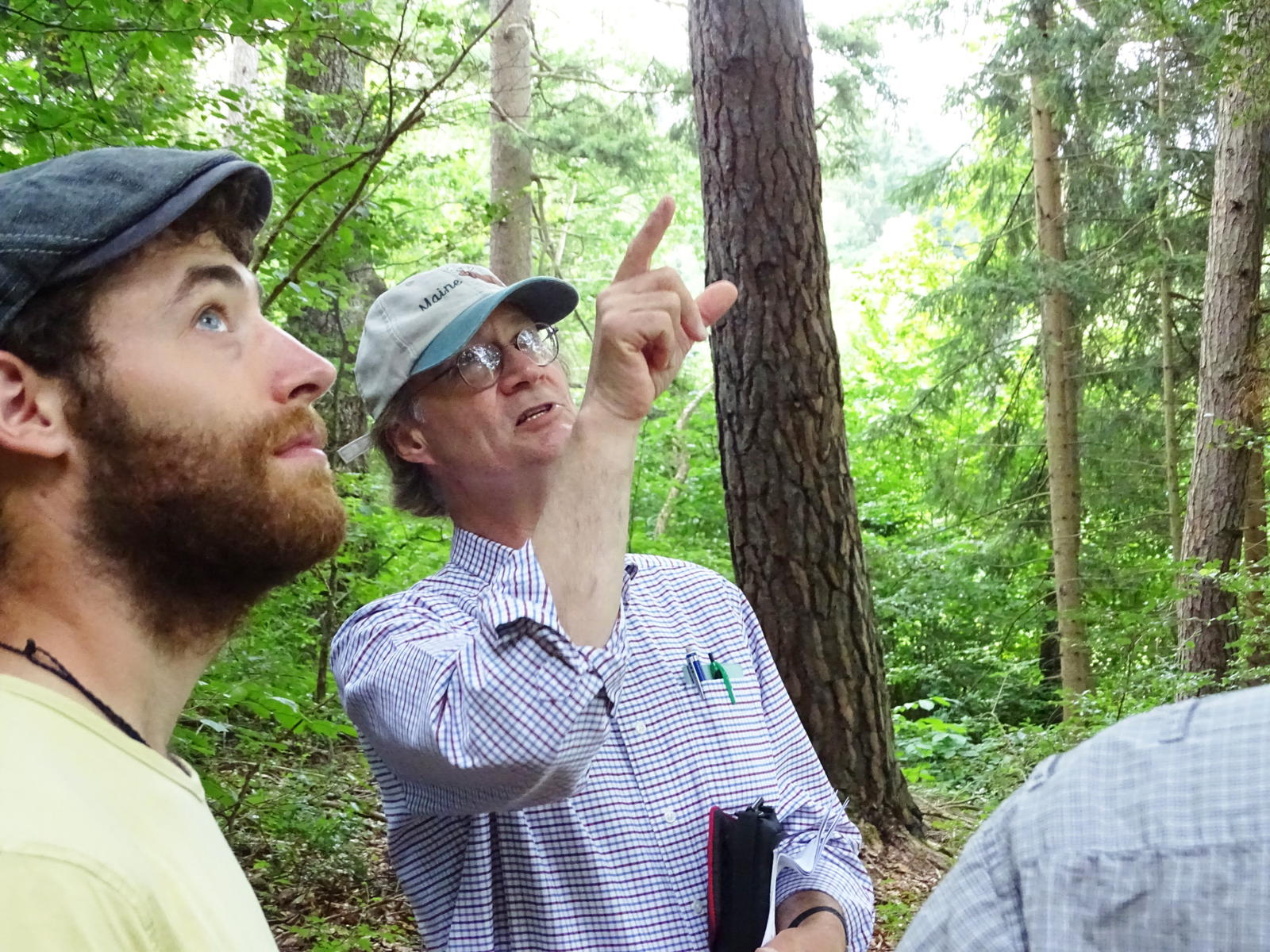 Tom’s research focuses on the behavior, social life, and ecology of honey bees and has been summarized in four books: Honeybee Ecology (1985, Princeton), The Wisdom of the Hive (1995, Harvard), Honeybee Democracy (2010, Princeton), and Following the Wild Bees (2016, Princeton) Having Seeley as a guest speaker in the class will be an absolute privilege and honour.